""Snow Day For Lhasa" features lyrics, guest lead vocal, and piano by Patrick Watson, who also tracked and mixed the song with Esmerine.

This video for "Snow Day For Lhasa" juxtaposes two of Todd's treatments, which degrade/reify one against the other in a long visual crossfade of sorts."

"Snow Day For Lhasa" is the centerpiece of Emserine's La Lechuza album. The record is dedicated to Lhasa de Sela (1972-2010)..." - from Constellation Records 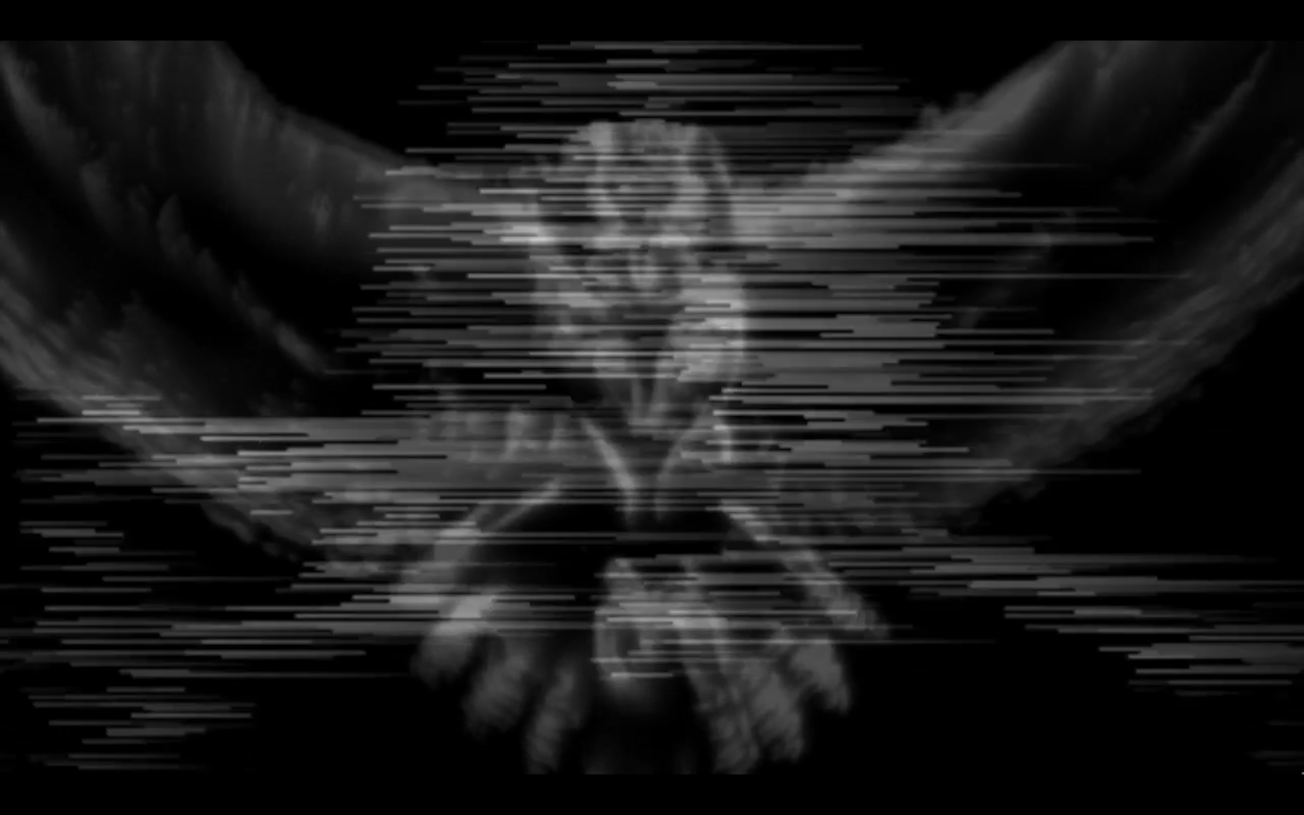