This work consists of a video camera, a small monitor and a projection of the live processed feed from the camera using custom software (built in openframeworks), which outlines the “light” emanating from the viewers face, “cuts” it out and sends this excised part of the image to a large projection of a single cloud-like form.

The image of the cloud is of a churning mass of all of the light/luminance that the system has gathered from all of the viewers who have stood before the camera, keeping all of the light traces in memory (a local database) for a period of a single screening to several years, even ad infinitum.

Over time, the fragments of light will gradually fade from white into deeper shades of gray, providing the chiaroscuro modeling of the cloud. The audio of the installation is also responsive to the activity of the cloud and the source sample is of an in vitro heartbeat.

Also installed within the space is a negative ion generator, essentially "tuning" the atmosphere or weather within the room and providing a subtle perceptual shift sensed either unconsciously or in an olfactory manner by the viewer.

This project is intended as a meditation on the archival retention of ephemeral or temporal moments, and as such elicits notions of time and memory and highlights the role imaging technologies and the collation of information play in our social, political and personal lives. In using imaging centered on the capture of luminance I am also gesturing towards a more pointed idea of surveillance and control. In this iteration however, the surveilled bodies are used as material for a poetic rumination on transience/permanence as both simile and metaphor for such conceits as imaginative reverie (watching clouds), cloud computing, ecosophic concerns such as global warming et al, while also speaking to more liminal and nuanced inferences concerning auto-poetic systems and our shared and collective destiny as a people co-dependent and influenced by not only others but our environments and the entire ecosystem in which we dwell.

The project is a continuation of a series of recent works in which a kind of interrogation of screen based imagery (coming from both within and without the technological landscape) opens a dialogue about how our reliance upon, and relationship with, systems of imaging affects both culture at large and our interior, psychological and biological selves. 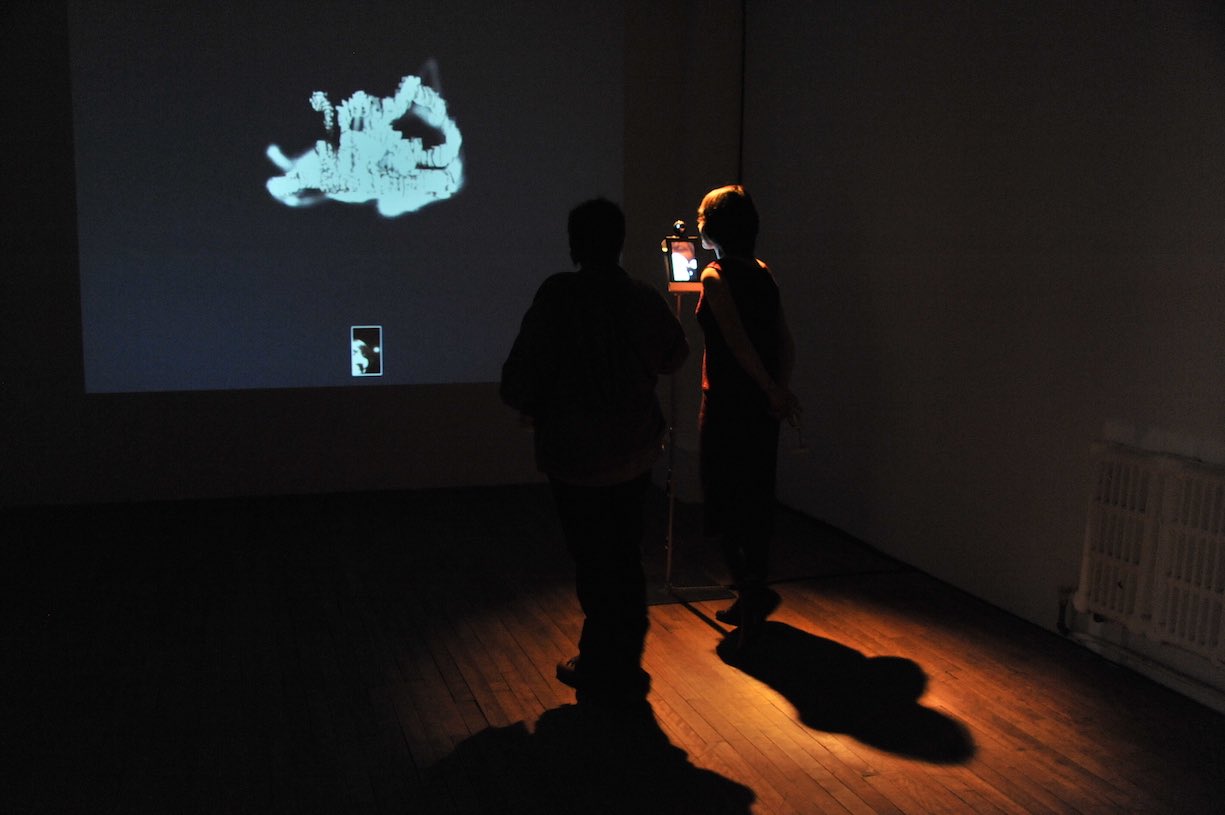