"Our comrade Brad Todd, artist and conceptualist extraordinaire, created the austere and unconventionally apocalyptic diptych video for the EP’s title track, which features Neufeld on lead violin, with the FILMharmonic Orchestra Prague playing an arrangement by Owen Pallett of the song that originally appears on Sarah’s acclaimed Hero Brother album. “Breathing Black Ground (Orchestral Version)” was mixed by the one and only Tim Hecker." - From Constellation Records site.

This is a video I made for Sarah Neufeld's (Arcade Fire) song off of her debut solo album from 2014. 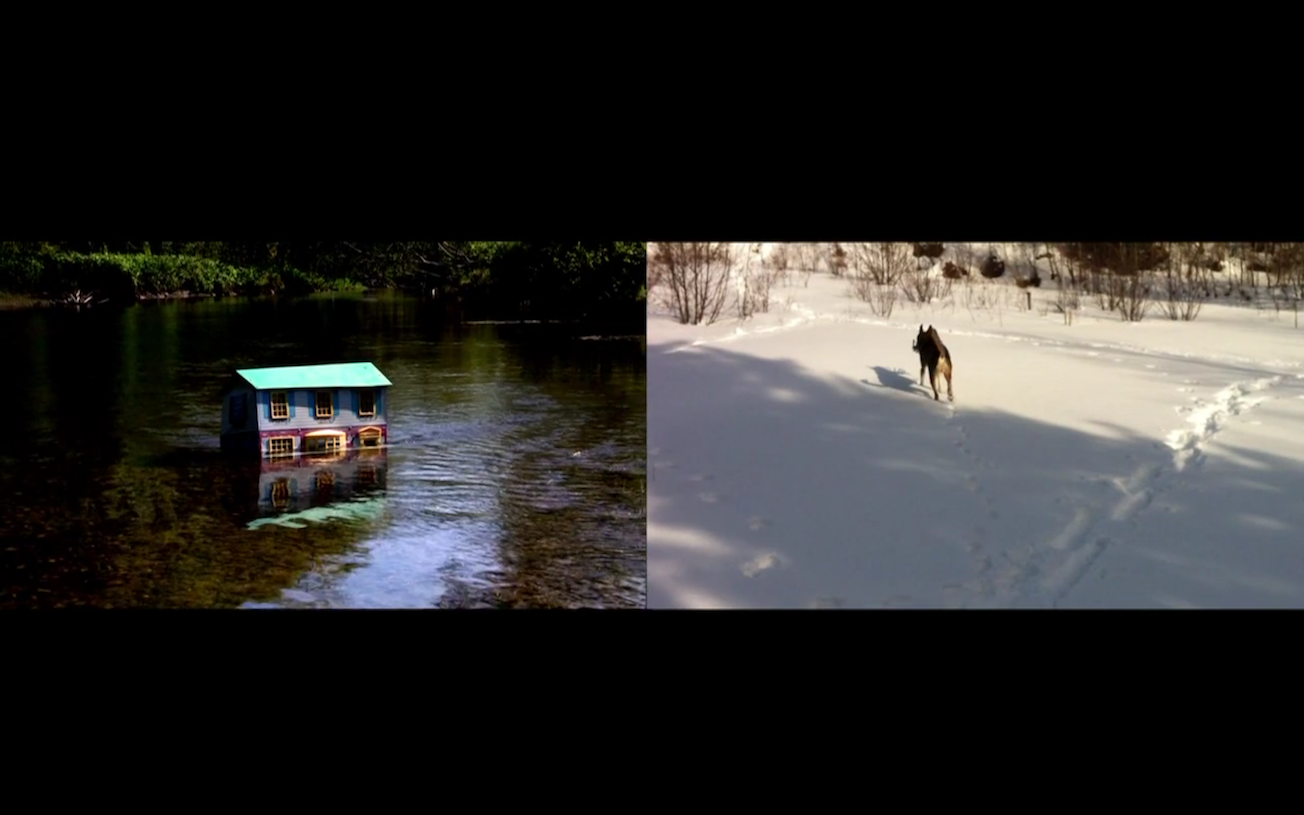