"Individuation (Latin: principium individuationis) is a concept which appears in numerous fields and may be encountered in work by Gilbert Simondon, Bernard Stiegler, Gilles Deleuze, Henri Bergson, David Bohm, and Manuel De Landa. In very general terms, it is the name given to processes whereby the undifferentiated tends to become individual, or to those processes through which differentiated components tend toward becoming a more indivisible whole."
- http://en.wikipedia.org/wiki/Individuation

auto suggestion II is an antique metal filing cabinet of library card catalogue scale. Embedded within this object is a series of ultra white LED's and a custom circuit with an arduino microcontroller. These blindingly bright white lights signal in binary code any time a source word from a database of terms is found while searching through a large aggregate of world news rss feeds.

The words used are "missing, disappeared, lost, absence..." and so on, all relating to the theme of missing persons, and the lights blink out the word found after the systems conversion of the adjective to its binary equivalent.

The work acts as a testament to the normalizing powers of data collection and retention. Inherent in this veneer of civility veiled over the intrinsic barbarism of such systems and apparati of terror, and the implicit suggestion in their obsessive recording that the current state of affairs will be status quo indefinitely, personal files of political and economic sympathies become the driving force behind the machinations of power and the will to sustain said dominance of ideology - especially germane in this era of invasive collation of private and social data.

This project emerged from an essay in Harpers Magazine that was detailing the recent uncovering of mountains of paper records rotting away in filing cabinets and in bundles of some of the more than 200, 000 persons who had gone missing in Guatemala's "dirty war" of the 1980's, a concerted effort by the government of the time (supported by the U.S.A.) to eliminate any and all suspected "subversives" of the state which were by and large leftists, artists, musicians, community organizers... read more here at the NSA project website: http://www.gwu.edu/~nsarchiv/guatemala/logbook/index.htm 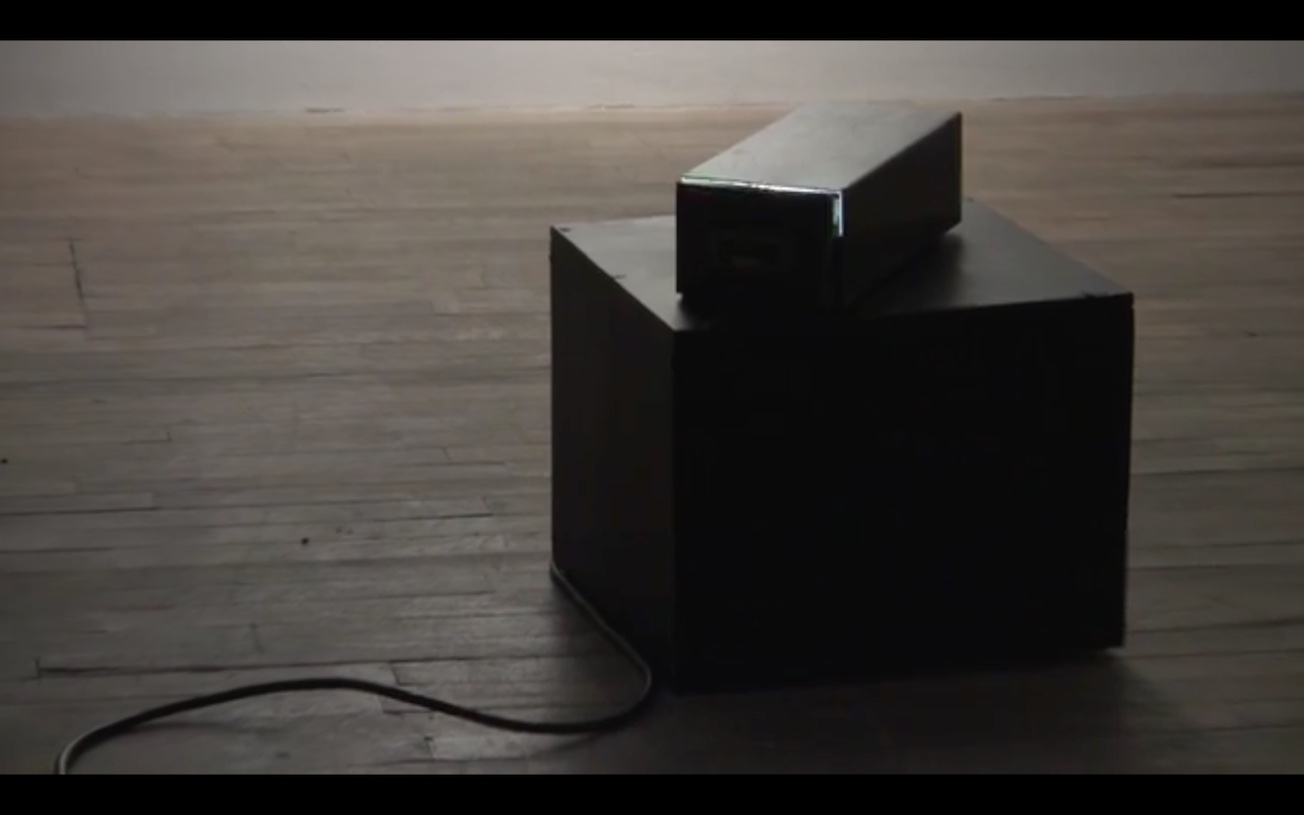