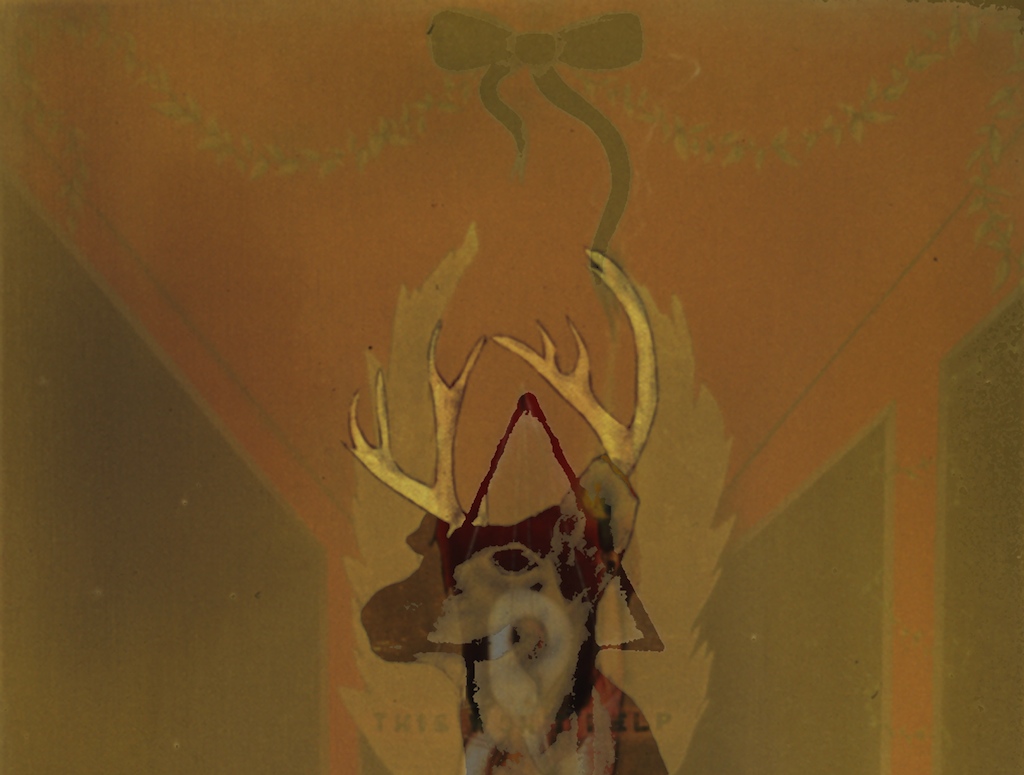 auto suggestion I is a screen based, real-time visualization of the processing of a database of paintings.

The work incorporates the full text of Baudelaire's one surviving notebook “Journaux Intimes”, 65 hi-resolution scans of paintings that I made during the decade 1989-1999 (at which point I stopped making paintings), a large projection of the running system (or presented on a LCD screen) and an archive of eight large giclée prints made from the resulting output from the process.

The system takes as its seed Baudelaire's prose and runs it through text analysis in turn determining the selection of various areas of color and shape, then recombines them in infinite variations and iterations. The flickering dynamic sense of "painterly" composition is entirely relinquished to the systems behavior and the interplay between text and image. The resuscitation of these works and the more general notion of reanimating archives emerges a a central theme in this project, where past and present exist simultaneously in an ever mutable moment, mediated by tekne...